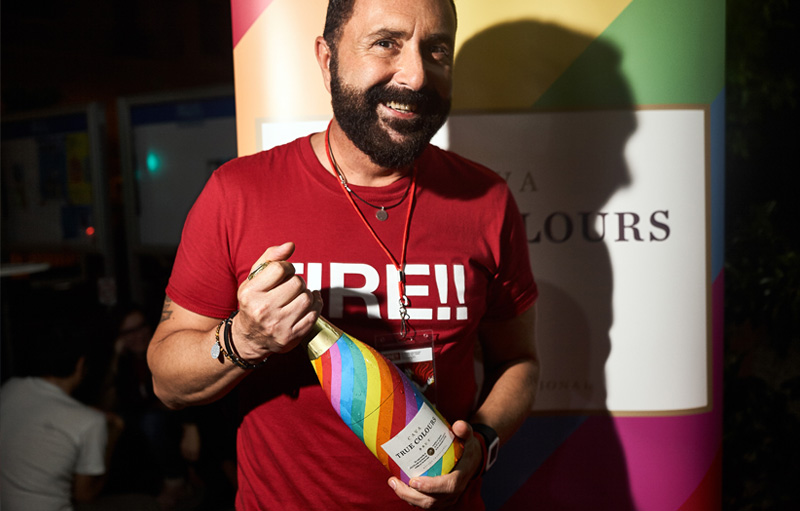 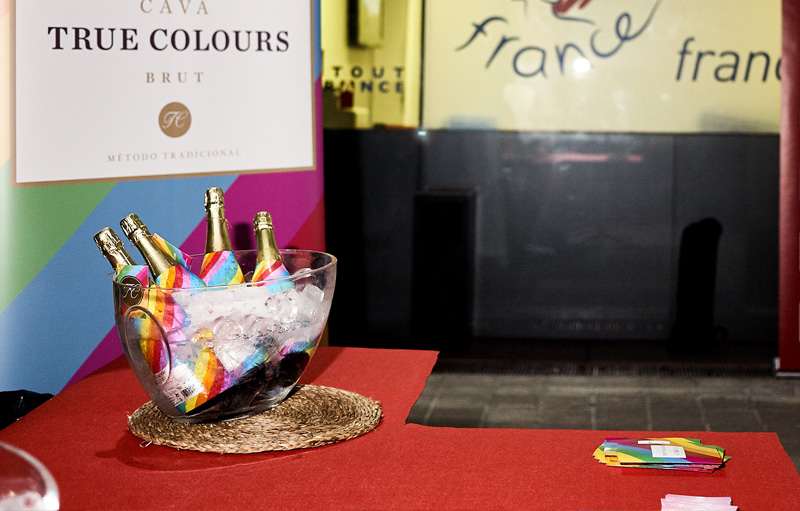 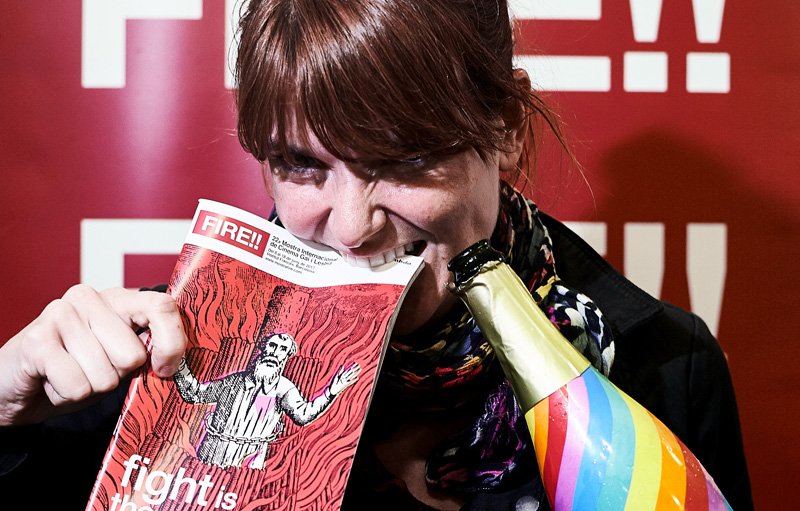 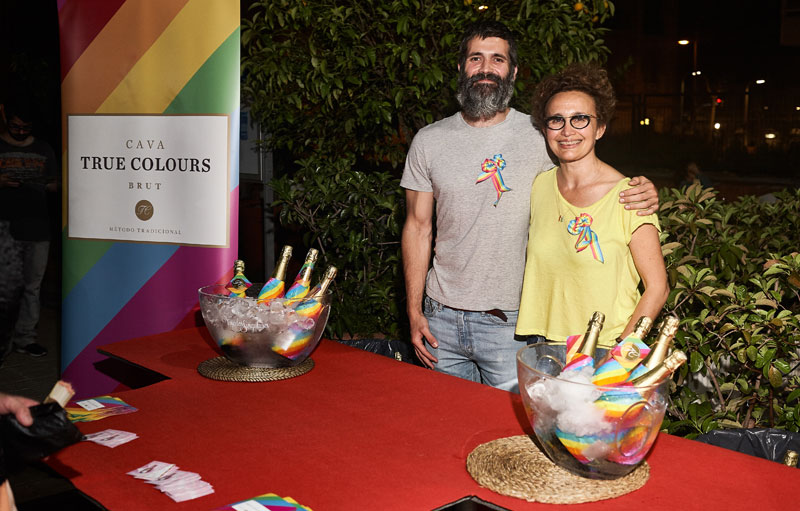 Last June 8th, FIRE ¡! was inaugurated in Barcelona. Gay and lesbian film festival organized by Casal Lambda, which begins its 22nd edition. The screenings will take place in the French Institute of Barcelona until June 18, and will continue in some Catalan cities (see programming on www.mostrafire .com) .

At the opening, the German film “PATHS” was shown and after the colloquium, a reception was offered to the audience, where TRUE COLORS Cava was presented to the audience and had a great success: Both for the recognition of its quality: Cava Brut del Penedés, and for the great reception of its social aspect.

From the hand of DELGADO SELECCIÓN, TRUE COLOURS Cava begins his journey in Spain with a good foot. “